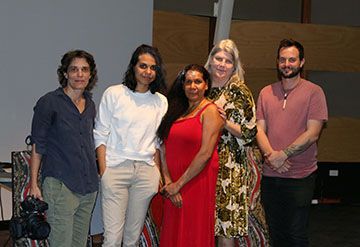 My PhD Journey has been one of the most intense and yet empowering processes I have encountered throughout my academic growth and development. The academic rigours as demanded and acquired has absolutely refined my skills and knowledge base as both a writer and developing scholar, specifically in the sphere of First Nation Methodologies and the use of Creative Practice within an academic context.

My case study focused on the repatriation of human hair samples of two of our female ancestors collected by the anthropologist Donald Thomson in the 1930s. My methodology was autoethnographic and creative approach and practice. Fundamentally, First Nation Methodology (specific to my inherited lineage) guided my practice throughout analysis and interrogation.
Multi-genred creative forms of exploration, method and analysis drove my approach throughout the process. As a result, a new method which I call Arnya Songline Methodology was revealed. A focus on Voice and Giving Voice to Voice was also emphasized throughout (Voice Emergence) which in turn also revealed the termed A Living Epistemology as well as Arnya Lecture which is my multi-genred Lecture format as a performative structure.

At this point of my academic and scholarly development I am reminded of my beginnings as a younger self roaming the bushlands of my home Country in the Western Cape. Throughout this time, little did I know that indeed I was organically absorbing through lived experience the teachings and songlines of Country that would ultimately consolidate my knowledge base and therefore contribute directly to my scholarly argument and contribution to the academy. The teachings of collective kinship throughout the course of my life journey have weaved their way into the consolidation of my articulation and contribution in culmination. The filed away memories of a life lived to date served as well in which to draw from all in alignment and in accordance with the ontologies, epistemologies and axiologies of the Wik and Wikway Lore systems (i.e. the Wik and Wikway [Alngith/Liningithi/Mbaiwum-Trotj] Academy) of my maternal inherited bloodline/s.
I owe all that I have achieved to date to the legacies afforded to me by my ancestral lineage/s, those that have gone before and those that will continue to come behind. I also acknowledge the songlines and academic kin (both national as well global) who have gone before and paved the way for me to enter into and to that which I have built upon. I have found kinship both within Australia as well as beyond our shores in terms of making connections pertaining to Integrity-based and Spirit-based Research (McIvor, 2010) as well as Exploring, Engaging and Experiencing [the] Self as a Native Method of Inquiry (Whitinui, 2014).

Martin (Quandamooka Ontology/Quampie Theory, 2008), Wilson (Research is Ceremony, 2008) and Kovach’s (Epistemic Centre, 2009) are all academic-kin templates that occupy the same fireplace in which my work draws from, connects with and extends on.
I am deeply humbled with a heart full of gratitude to all that have contributed to my Journey and have provided support along the way both kin and non-kin.
Kankanam/Ooyombwith 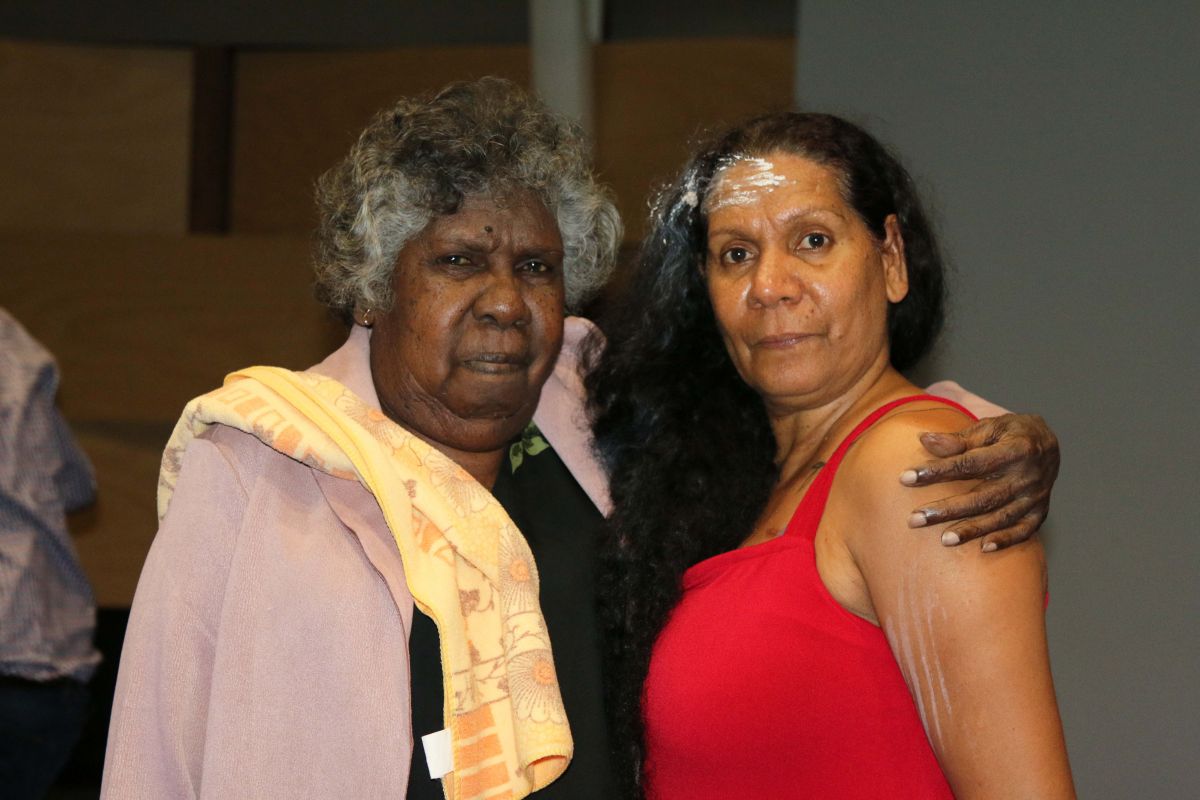 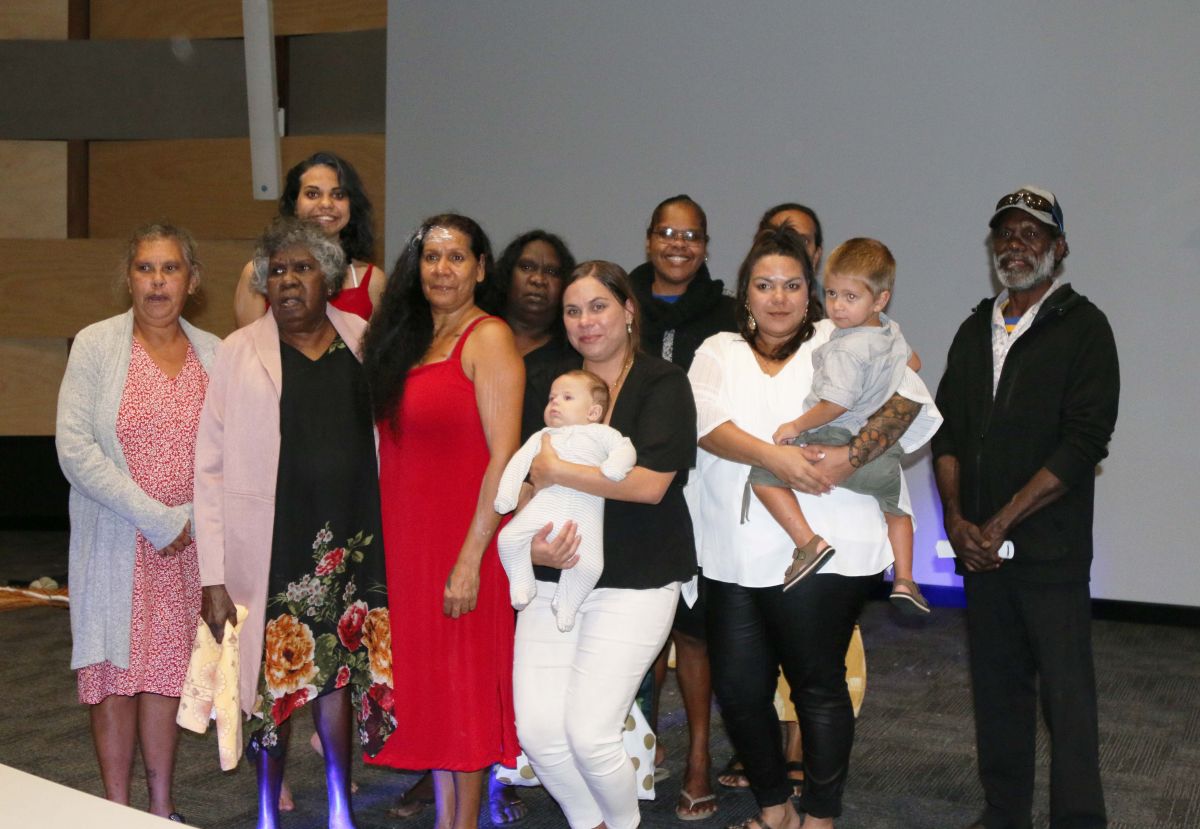 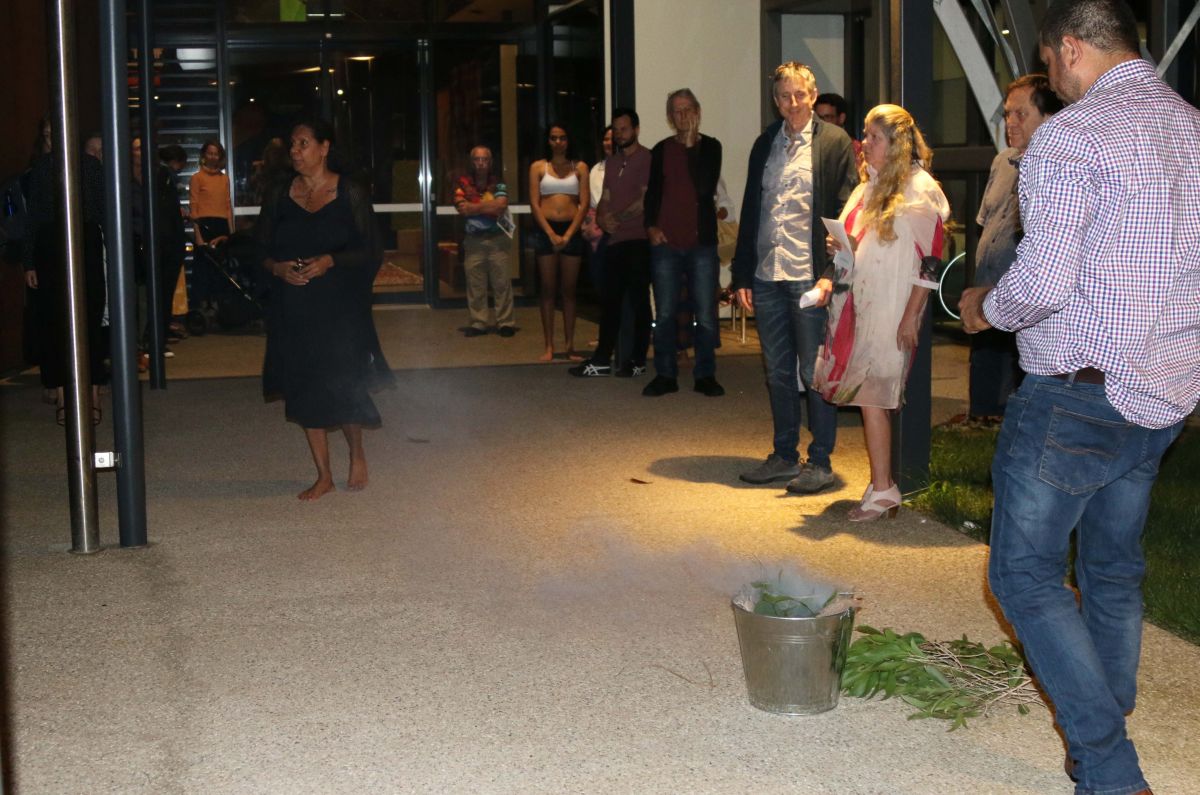 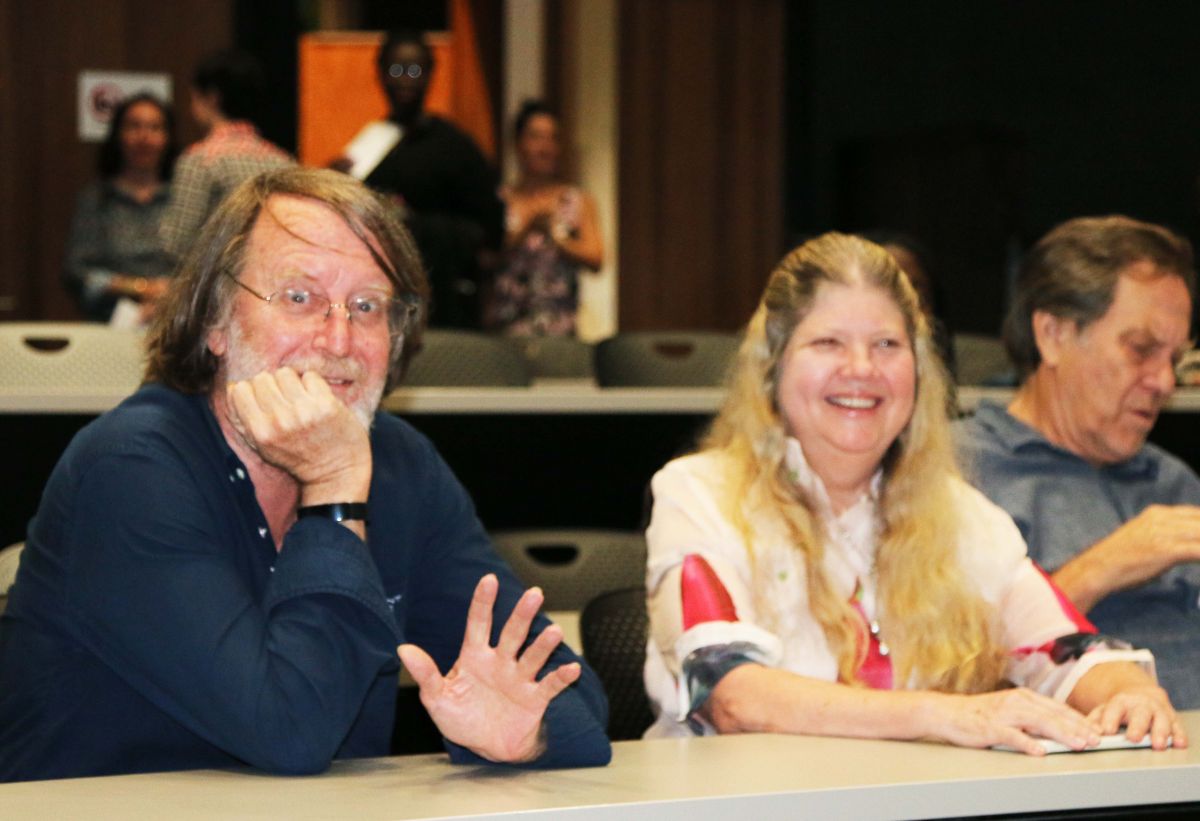 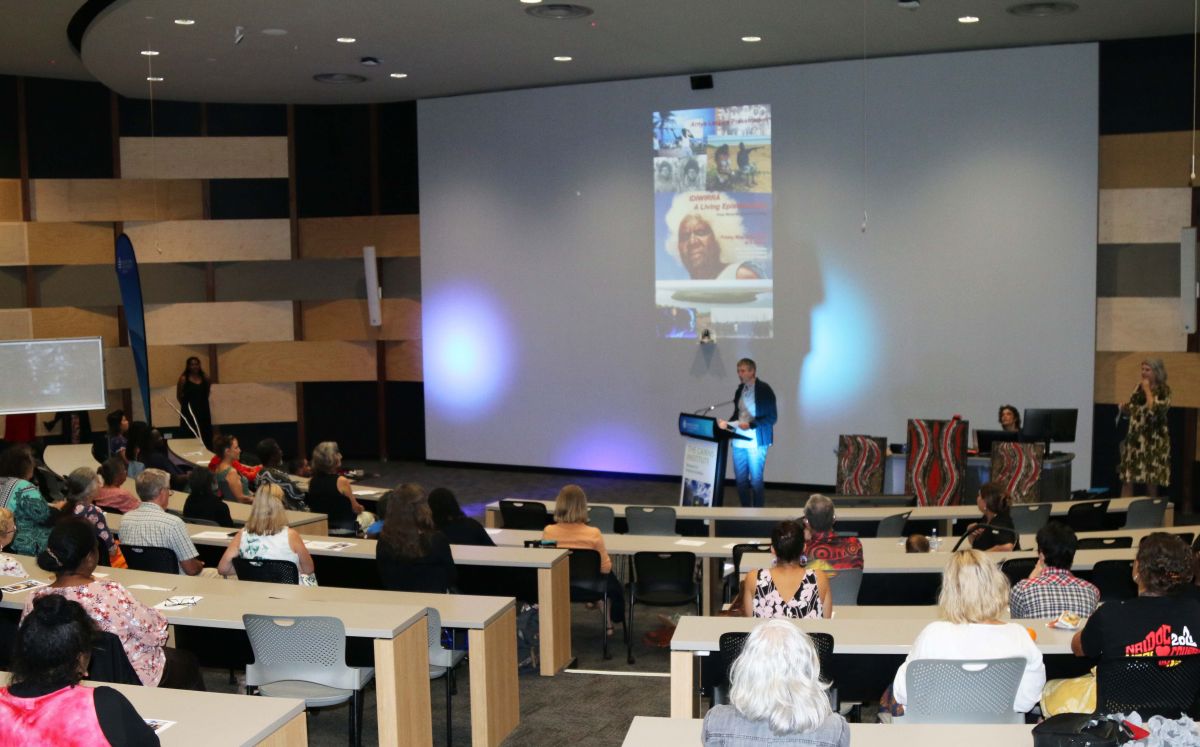 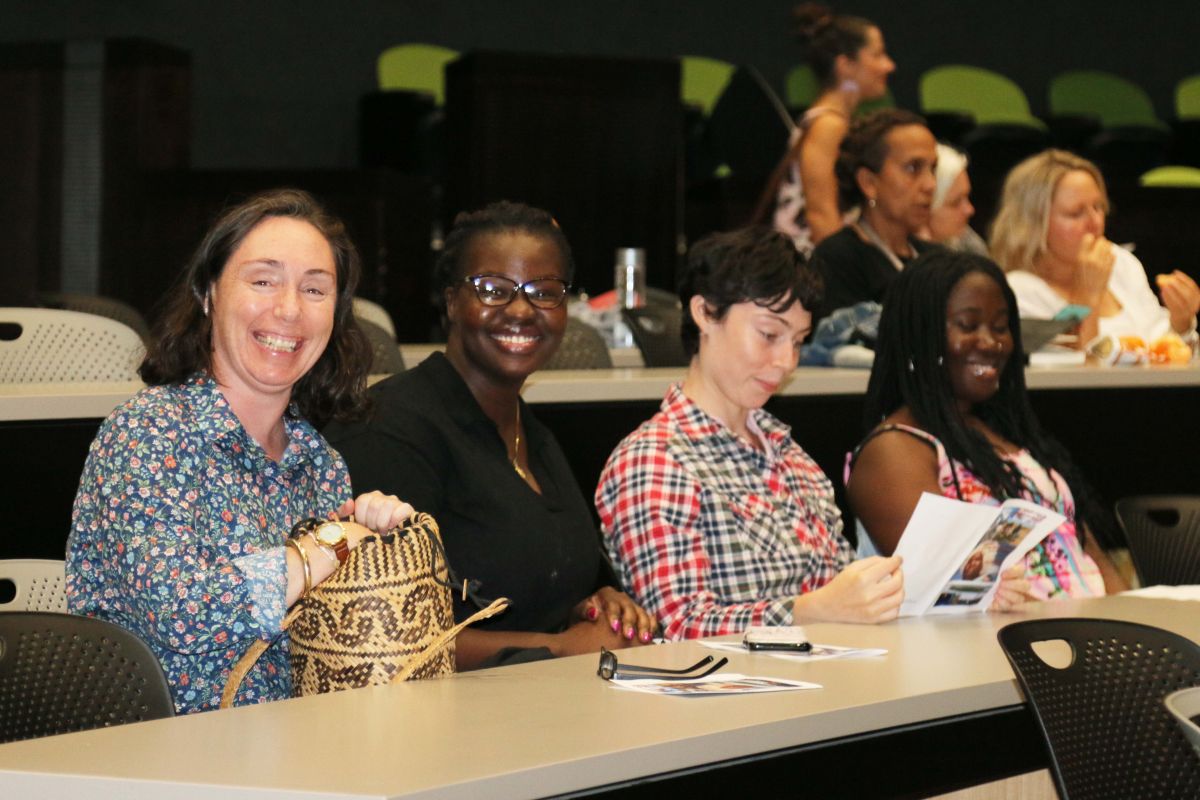