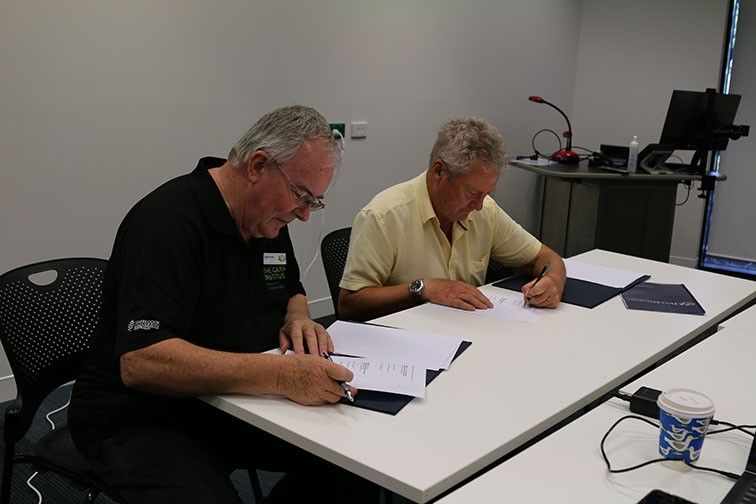 The Mossman Botanic Garden (MBG) has signed a formal Memorandum of Understanding with James Cook University (JCU) and is progressing to implementing stage one of the garden project early in 2023 having received planning approval from Douglas Shire Council to commence construction. Work on the garden is due to commence in early 2023.

The MOU will enable JCU and the MBG to share expertise, knowledge and educational opportunities for the benefit of both organisations in the interests of rainforest conservation, celebration of traditional knowledge, and the long-term protection of a healthy planet. They have both committed to:
• To explore opportunities for ongoing mutually beneficial research on tropical biodiversity and tropical agriculture;
• Identify opportunities for funding to support research and scholarship
• Explore experiential learning opportunities for undergraduates, post graduates, and short courses; and
• Explore opportunities for capacity building and training around land management and monitoring.
The MOU was signed on behalf of the University by Provost Chris Cocklin who has now been appointed to the Board of the Garden.

In related news, the MBG also has signed an MOU with TAFE Queensland to provide place-based training courses in tropical biosecurity, conservation and land management, and horticulture that will commence in 2023.
The MBG has existing Memoranda of Understanding with the Jabalbina Aboriginal Corporation representing the Eastern Kuku Yalanji Traditional Custodians, and the Australian Tropical Herbarium (ATH) at JCU. Prof Darren Crayn, inaugural Director of the ATH is also a director of the MBG. The training opportunities to be provided at the MBG by TAFE Queensland will be offered first to the Eastern Kuku Yalanji and other Rainforest Aboriginal Peoples.

Global accounting firm KPMG has recently developed a Business Plan for the MBG, and is assisting with fundraising. Coordinated by the ATH, seed collecting for the gardens has been undertaken with the help of leading botanical scientists from Australia’s major botanical gardens including the National Botanic Garden in Canberra, the Royal Melbourne Botanic Gardens and Cranborne, and the Royal Botanic Gardens of Sydney. Seeds have been propagated in Mossman in preparation for planting out in the MBG. 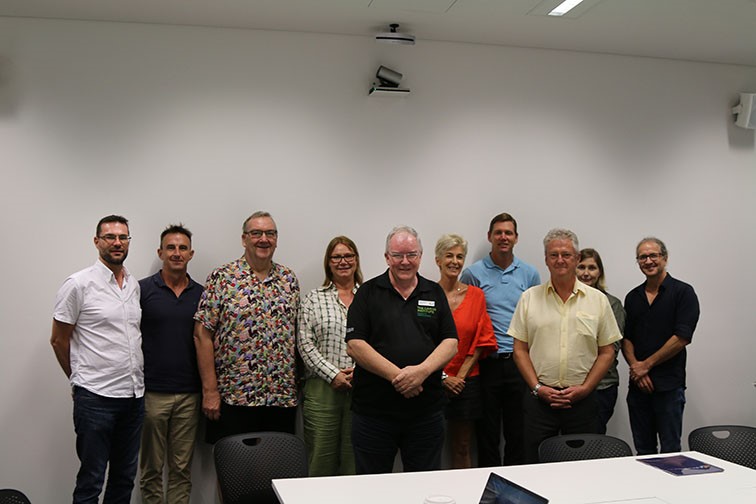