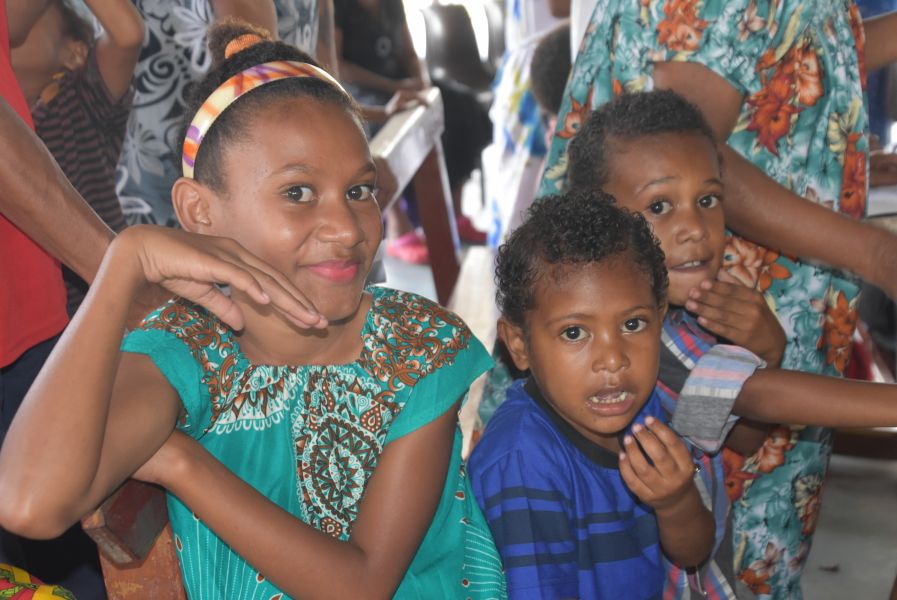 Doromu-Koki is a Papuan language of Central Province, Papua New Guinea, nestled in the Owen Stanley ranges to the southeast of the capital, Port Moresby. It is home to approximately 2,000 speakers; half have now formed an expatriate community in Port Moresby. It is an endangered language with a large displaced community, lots of inter-marriage amongst other language communities and much influence from the national languages, not only in social media, but in many day-to-day domains.

Language and Culture Research Centre PhD candidate Rob Bradshaw has been involved with the Doromu-Koki speaking community since 2001. Recently he had the privilege to see the completion and publication of the Doromu-Koki–English Dictionary in print (Bradshaw, Robert L. 2021. Doromu-Koki–English Dictionary. Munich: LINCOM Europa) and on the web (https://www.webonary.org/doromu-koki). The dictionary stems from 20 years of language development, involving language data collection, analysis and translation work in the Doromu-Koki language community. The web version will also be made into an app that people can access on their phones, now a common sight even in the remote bush.

As well as nearly 5,000 example sentences, the dictionary also includes a thesaurus based on SIL International’s dictionary development semantic domains. It is hoped that the dictionary will remain a repository of an endangered language, serving as a means of preserving the linguistic and cultural heritage of the Doromu-Koki people for generations to come.
One speaker says about the web version: ‘What a milestone. Im (sic) real proud. Thanks to all who’s (sic) behind the success’ (Legend-Yung Palaka, Dorom Pride Inc Facebook group, 19 March 2021).

And another: ‘Wow! I love it. I did a bit of word search and got a lot of meaning that put a big smile on my face. I didn’t see my face though! haha’ (Melinda, Facebook Messenger group, 25 March 2021). 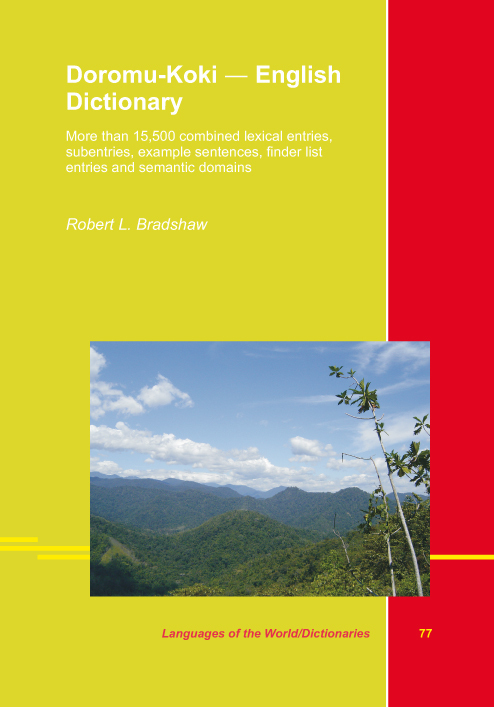 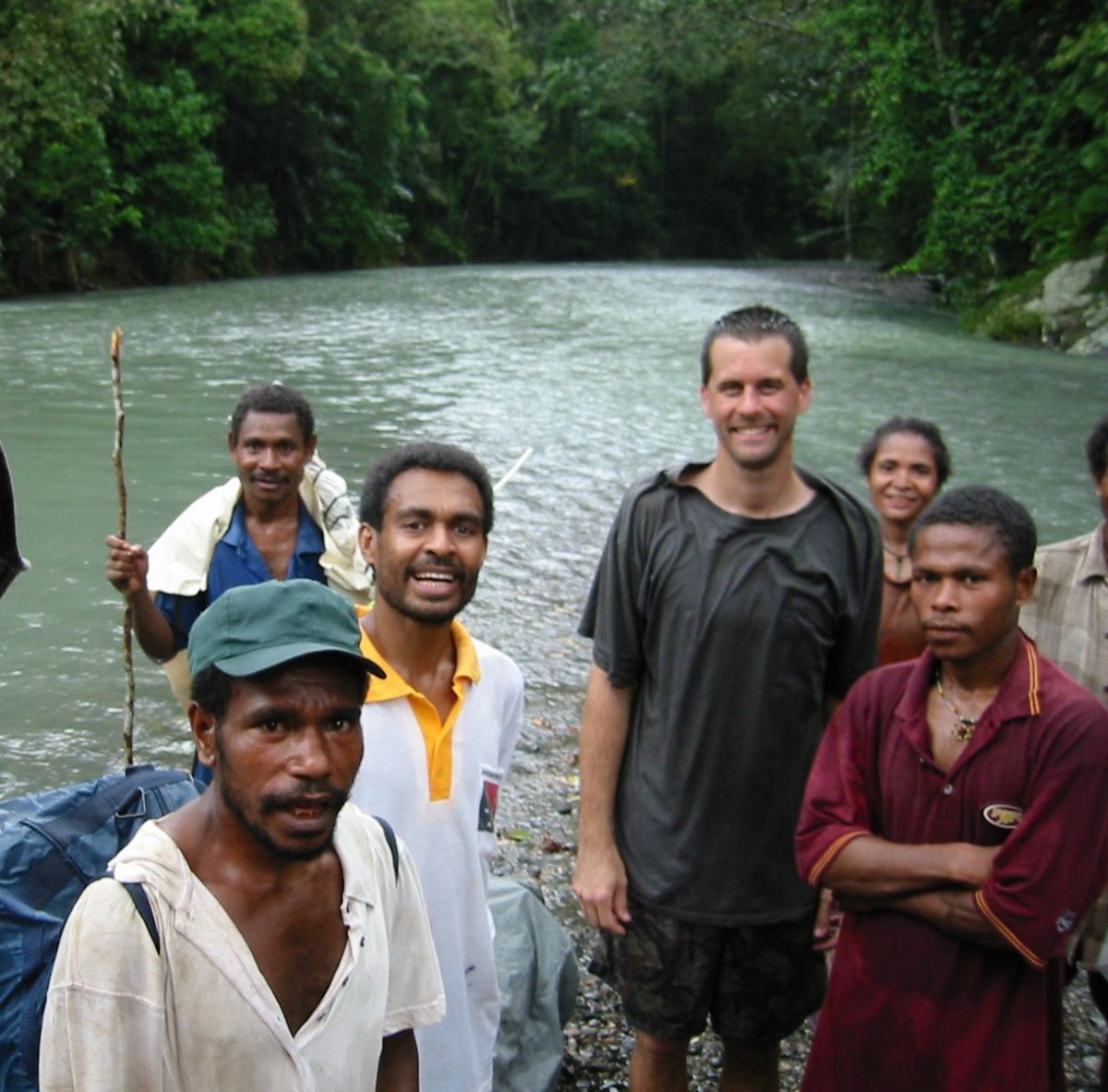