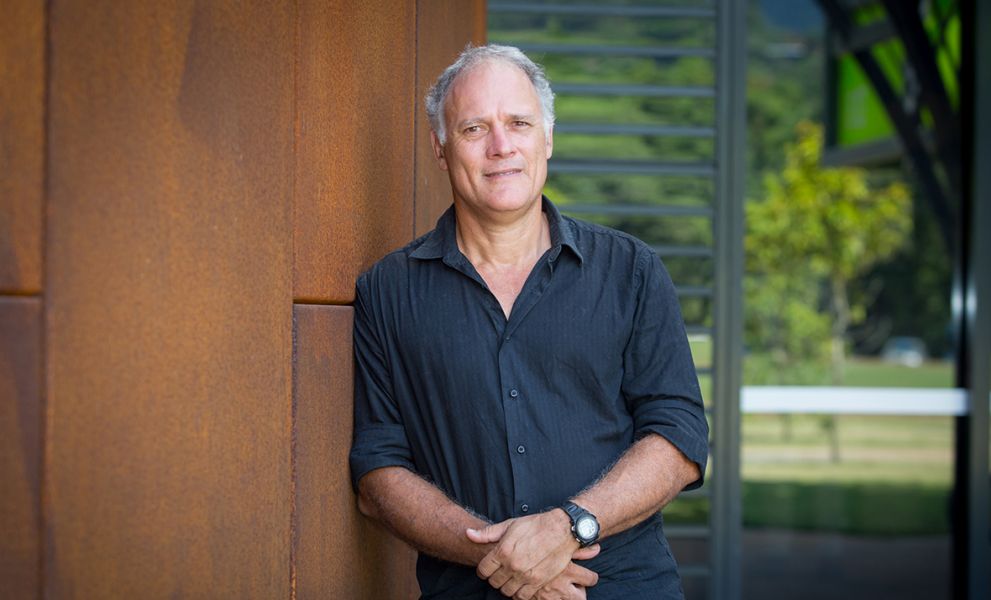 Professor Allan Dale has been appointed to a three person panel to conduct a comprehensive State government examination of the Bradfield inland irrigation scheme. The panel will be chaired by Professor Ross Garnaut and also include Queensland Farmers Federation chief executive officer Dr Georgina Davis

Premier Annastacia Palaszczuk said that “Projects like this have the potential to support a new generation of farmers, landholders and regional communities if it’s done in a way that is realistic and affordable."

“By continuing to have a strong health response, we’re able to look towards the future with exciting projects like this and keep delivering on Queensland’s plan for economic recovery.”

Engineer Dr John Bradfield devised the Bradfield Scheme concept in the 1930s. He proposed to use the floodwaters, and a portion of the normal flow, of the Tully, Herbert, Burdekin, Clarke and Flinders River to create a new permanent river that would “traverse Queensland” from near Hughenden to Windorah and the Queensland border. The goal was to intensify agriculture and population in the south-west.

Dr Bradfield’s original concept also envisaged hydroelectric power generated to pump water. The scheme would require a number of water storages, as well as a tunnel and an aqueduct through the Flinders Range. Read Dr Bradfield’s 1938 article in the Courier-Mail.

The panel is due to report back to within a year.