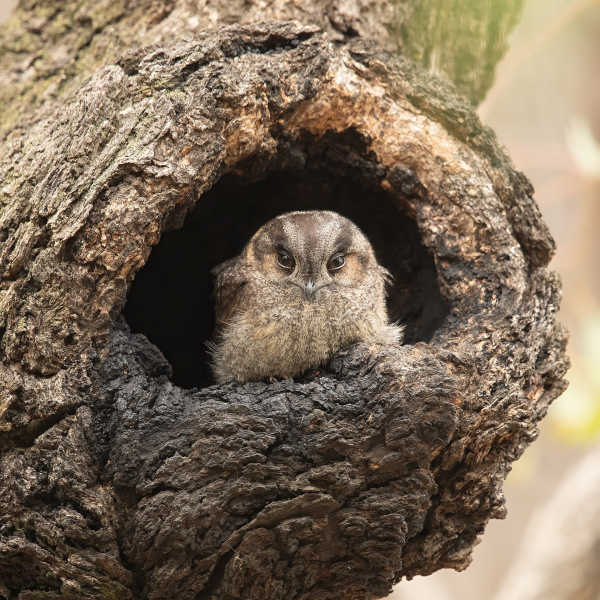 Every society and every human group thrives on telling stories, legends, and myths. The intricate fabric of every culture is reflected in how people talk to each other, and what they talk about. A legend may offer a cautionary tale. A myth might tell a story about how people came to be the way they are now, and where they come from. The tropics offer us an unprecedented and still untouched diversity of languages, cultures, and ways of understanding reality. What could be a better way of trying to understand the peoples of the tropics and celebrate their voices than by looking into the stories and their inner workings?

The Research Workshop 'Celebrating indigenous voice: legends and narratives in language of the Tropics' (run by Dr Luca Ciucci, Rob Bradshaw, Pema Wangdi and Distinguished Professor Alexandra Aikhenvald) aimed at exactly that. Over three days, 25-27 November 2020, seventeen scholars put their heads together to ask — and answer — the crucial questions. How to tell a coherent story? How to make it flow, and keep the listener on track? And what sparks a story in the first place? The Workshop was permeated with the sound and images of story-tellers, starting with Ester Yuayaamb Kapakraw, a spirited member of the Manambu community of the East Sepik Province in Papua New Guinea. 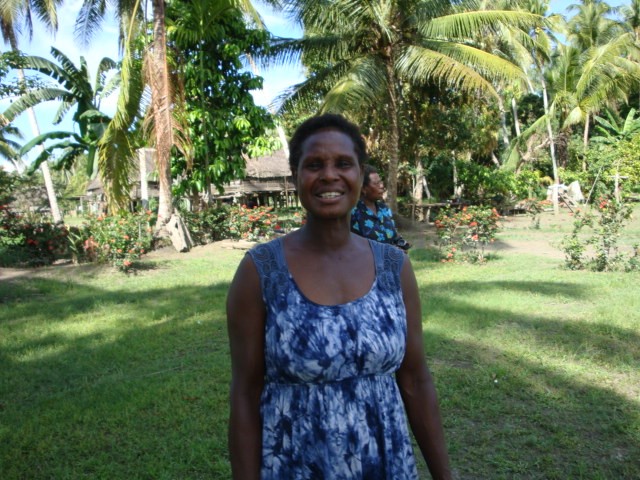 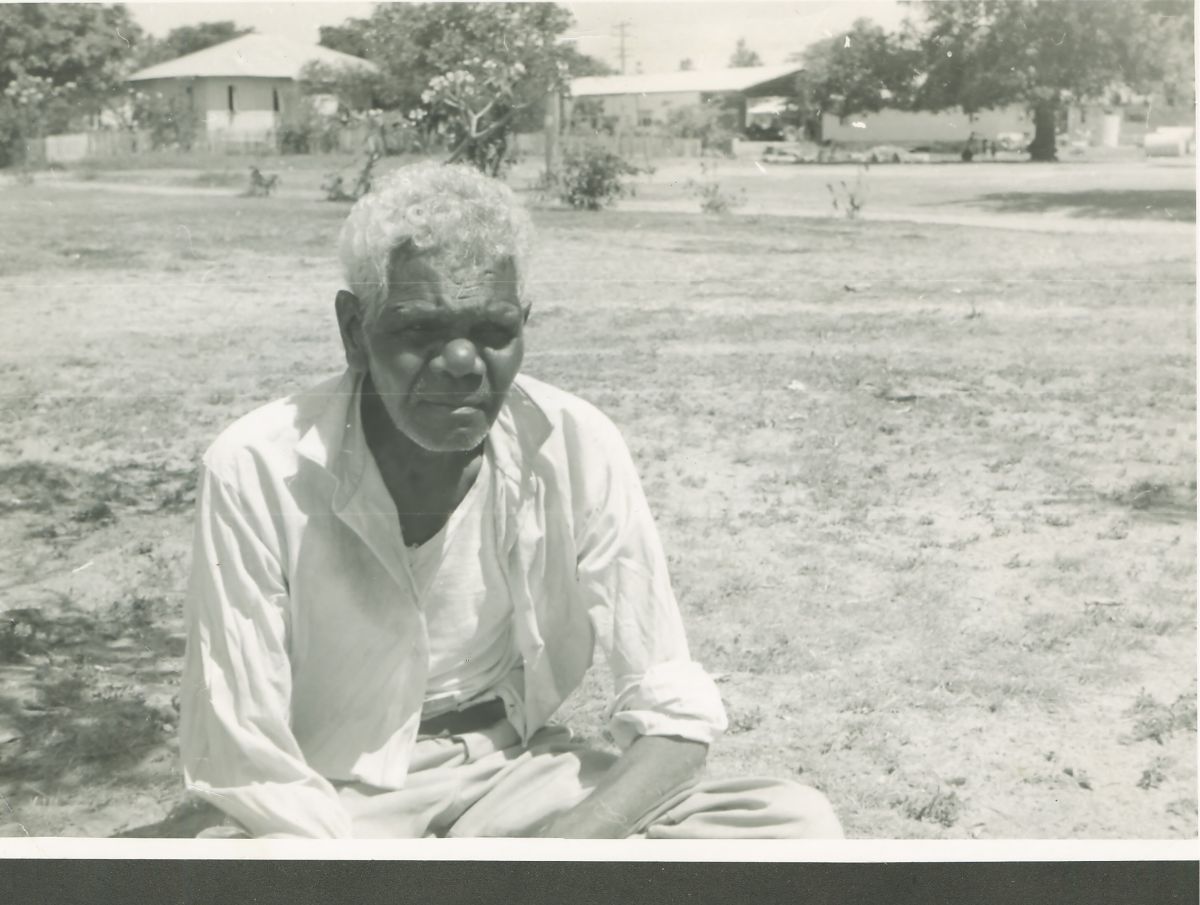 Linguistic scholars focused on the means of making a story flow — how small words like 'this' and 'that' work together in putting together a narrative in Tiang, from the New Ireland Province of Papua New Guinea, how chunks of sentences are repeated to keep the listener on track in Idi, from the Western Province, and how saying 'it is the case that' helps the listener focus on what is being talked about in Hmong, as spoken in North Queensland. Speakers of Nungon, from Morobe Province in Papua New Guinea, learn how to tell an elaborate story at a fairly early age. Social media and mobile phones have transformed the ways the Doromu-Koki, from Central Province, and the Manambu from East Sepik, communicate: short and clipped sentences are the way to go.

Story-tellers in Yidiñ, an indigenous language from North Queensland, had an unusual way of recounting traditional tales. The speaker would often take on the identity of the main character and tell the tale as if they were the protagonist — 'I', the first person. Not so in Dyirbal, its southerly neighbour, or in many other languages.

Among the Jawoyn of Northern Australia, the Trickster, in the form of a mysterious little Najikwere (Owlet Nightjar), punishes the women who do the hunting in a society where women should not hunt — a cautionary tale which tells the audience what's proper and what's not. (Pic of the Nightjar).

A new genre — that of autobiography — is emerging in the PNG context, exemplified by the memoirs of late Maggie Wilson, edited by Rosita Henry.

Throughout the workshop, the intricate stories, images, and voices wove a mosaic-like tapestry of human expression in the tropical world. It is now over to us, the organizers, to transform it all into a multi-modal published piece — revealing the mechanisms and the themes of what the Workshop celebrated. 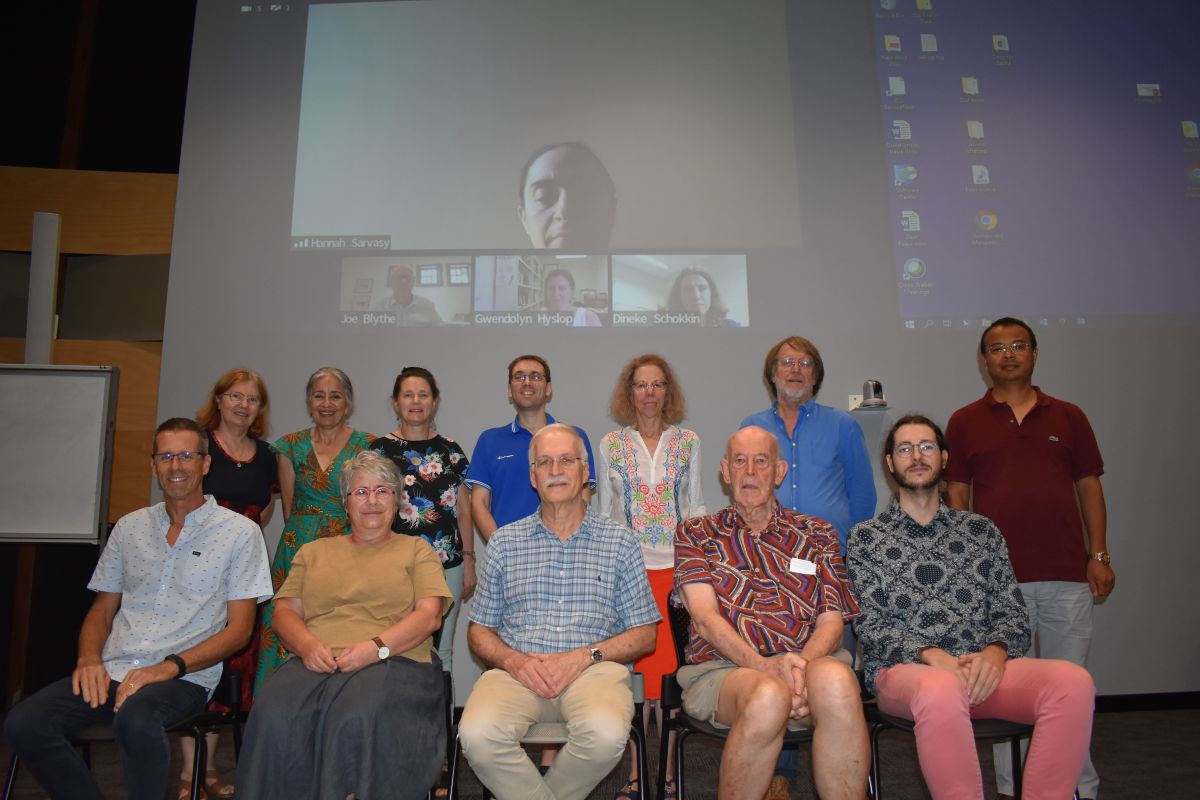