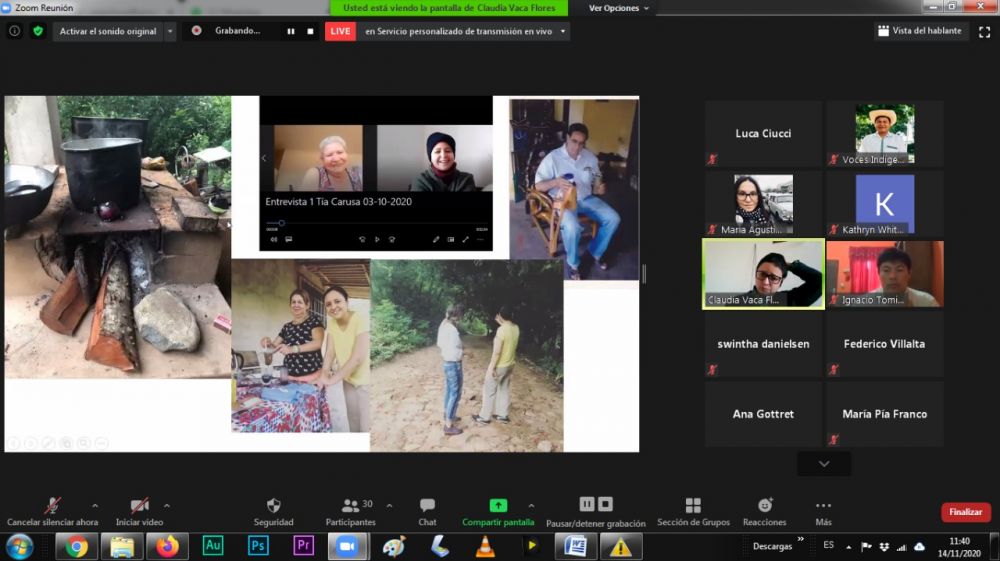 Located in the lowlands of eastern Bolivia, the Chiquitania Region in the course of history hosted many ethnic groups and languages. In present day, the main indigenous language of the region is Chiquitano (aka Bésɨro), but also other languages such as Ayoreo, Guarayu, Guarasugwe and Paunaka are spoken; the list is much longer if one includes languages spoken in the past (Chané, Chapacura, Covareca, Curuminaca, Napeca, Old Zamuco, Otuque, Quitemoca, Saraveca). Most languages of the region are endangered and deserve more investigation: Paunaka, for instance, is only spoken in a few families. Chiquitano has an impressive geographic variation, which is so far little studied, and its speakers are making many efforts to save their language.

On the 13th-14th November, the conference brought together scholars and students from three continents (the Americas, Europe and Oceania). They discussed the indigenous languages of the Chiquitania from a multidisciplinary perspective spanning not only linguistics, but also anthropology, data analysis, ecology, history, pedagogy, philology and religious studies. Attracting over a thousand people globally, the conference was co-organized by the Language and Culture Research Centre (represented by Dr. Luca Ciucci) along with two Bolivian institutions from the city of Santa Cruz: the History Museum of the Autonomous University Gabriel René Moreno and Voces Indígenas Urbanas (a group of indigenous communicators presenting on the point of view of the indigenous people of their region). The conference was also a multilingual event, with its official languages as Spanish, Portuguese and Chiquitano/Bésɨro.

More information on the conference is available on the Language and Culture Research Centre’s webpage, and the videos of the conference are on the Facebook page of Voces Indígenas Urbanas (also accessible through the LCRC page). 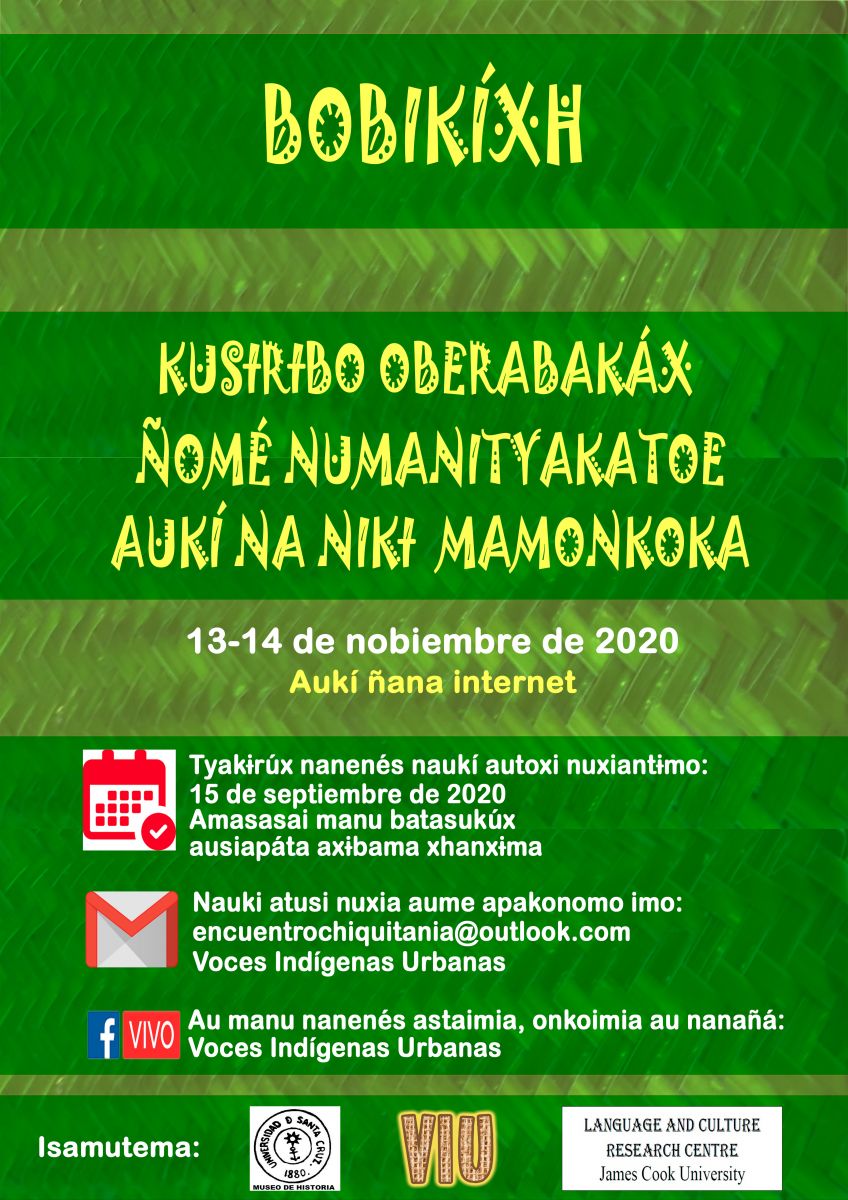 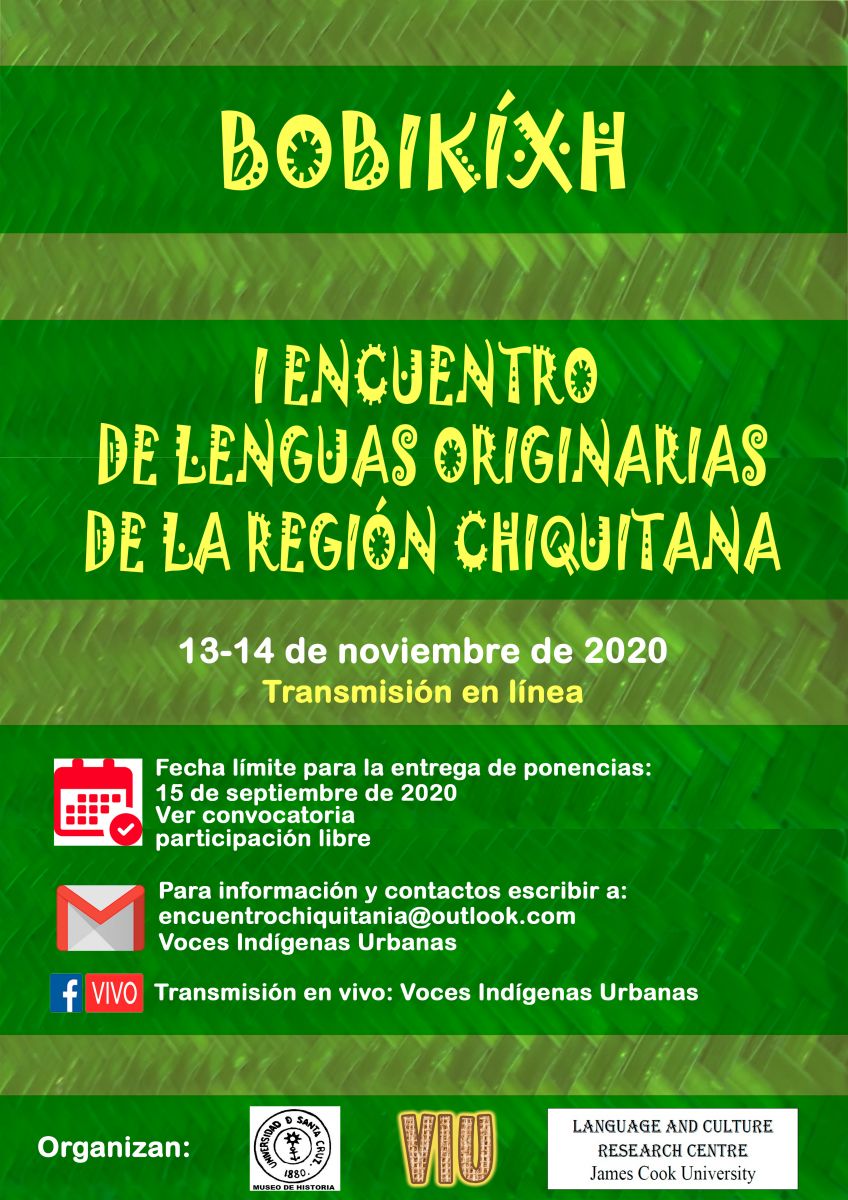