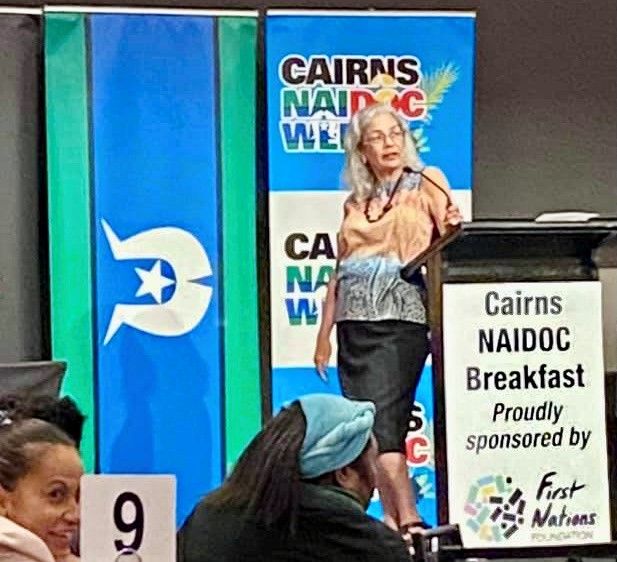 The NAIDOC theme for 2021 is Healing Country, Healing the Nation. Throughout Australia, people are learning more and more about drawing on Aboriginal knowledges of Country and for managing Country. At the 2021 June National Native Title Conference held on Kaurna red kangaroo Dreaming Country, Professor Daryle Rigney (Ngarrindnjeri Country Nation) concluded his keynote address saying ‘Country is powerful, and for traditional custodians acting lawfully as Country and speaking as Country, it is even more so.’ Since the Jabiluka Coronation Hill uranium mining controversy of the 1970s through to this year’s destruction of the Juurkan Gorge rock shelters, the nation’s people are becoming hopefully more and more aware about looking after the Country in which we live.

The Cairns Institute (TCI) was represented at the Cairns NAIDOC Breakfast by the Director, Distinguished Professor Stewart Lockie, Adjunct Research Fellow Simon Towle, CSIRO Cultural Advisor Torres Web, Director of Terrain NRM, Mr Barry Hunter, and James Cook University Honorary Doctor Victor Stefferson who attended as guests of the CSIRO. They, together with fellow JCU Honorary Doctor, David Dhurwarr Hudson, were among the 250 guests gathered at the largest NAIDOC Breakfast in the eleven-year history of event.

The Master of Ceremonies at this year’s Breakfast was Cairns Institute Adjunct Research Fellow Joann Schmider, who noted for all, including from the national NAIDOC Committee, that Country sustains all of us, all our lives, in every aspect. Country sustains us spiritually, physically, emotionally, socially and culturally. Increasingly, and as shown by the pandemic, we worry about Country, and our next generations worry. For generations, Aboriginal and Torres Strait Islander people have been calling for stronger measures to recognise, to protect, and to maintain all aspects of Country, culture and heritage for all Australians. The NAIDOC theme of “Healing Country, Healing the Nation” is about the historical, political and administrative landscapes adapting to celebrate and utilise First Nations’ ways of knowing, being and doing in Country, for Country and as the Country which sustains human life and all life on our home planet locally, regionally, at state, nationally and internationally.

Cairns Country is part of the Great Barrier Reef and Wet Tropics of Queensland World Heritage Areas. TCI has partnership relationship through an MOU agreed in 2015 with the 24 Rainforest Aboriginal identified groups. The Cairns Institute’s Regional Development Professor Allan Dale has been asked by the Rainforest Aboriginal Peoples’ Think Tank to facilitate this year’s 2021 regional gathering to refresh the 2005 Regional Agreement’s Aboriginal engagement protocols and relationships for looking after rainforest Country. 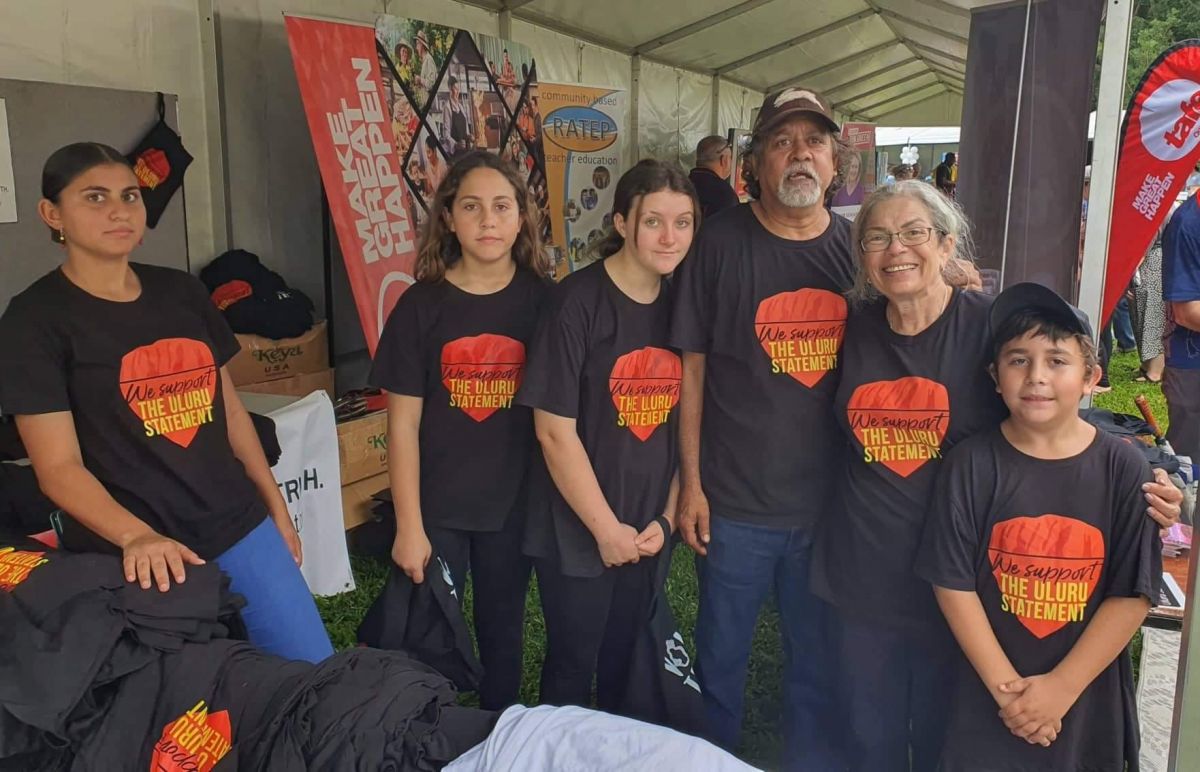 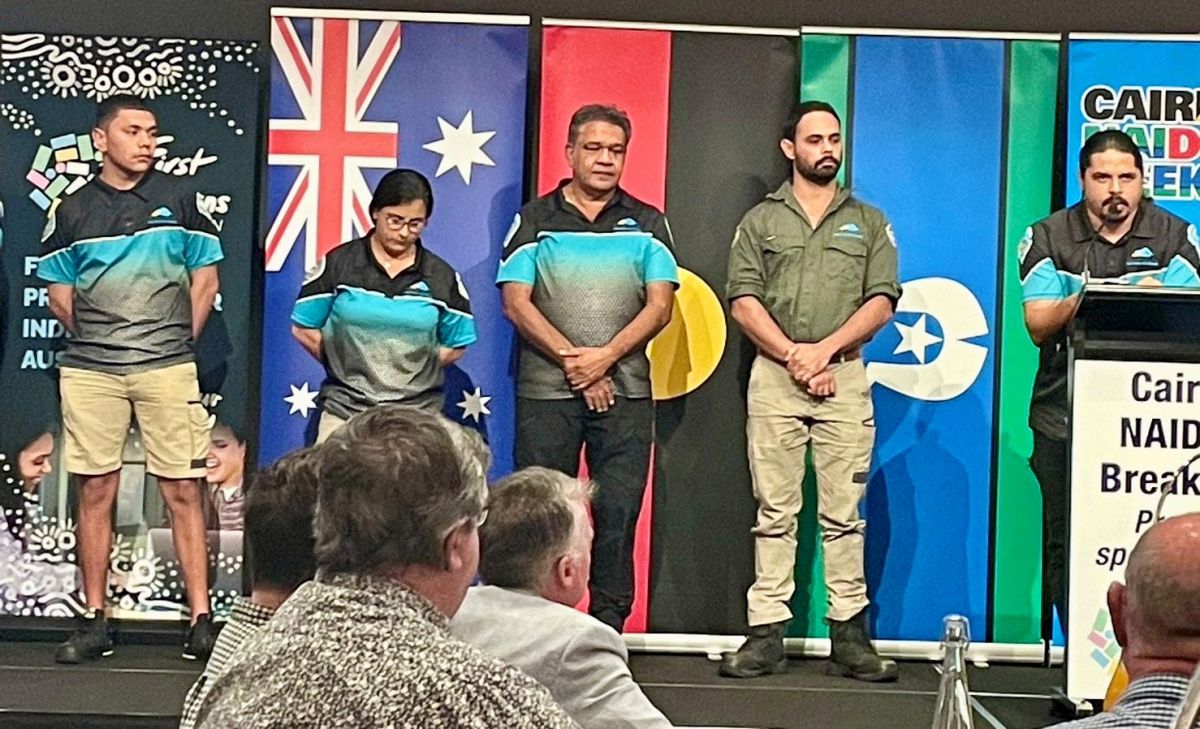 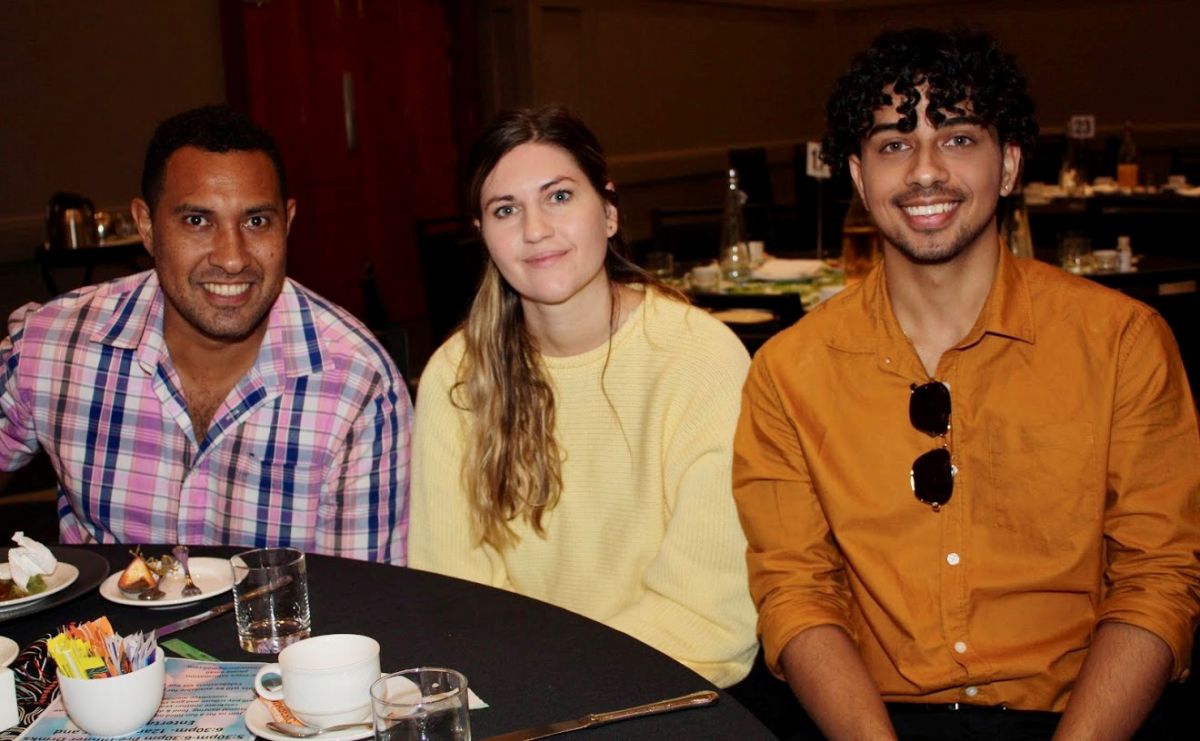 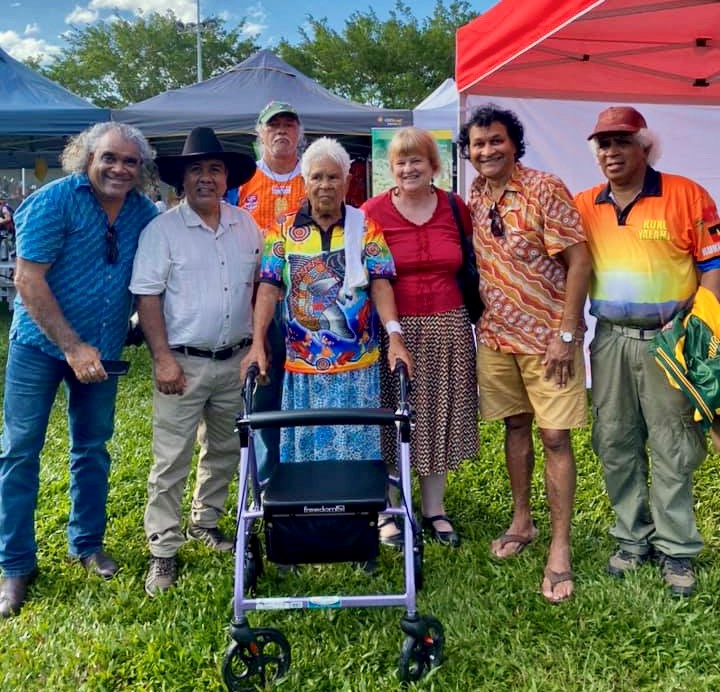