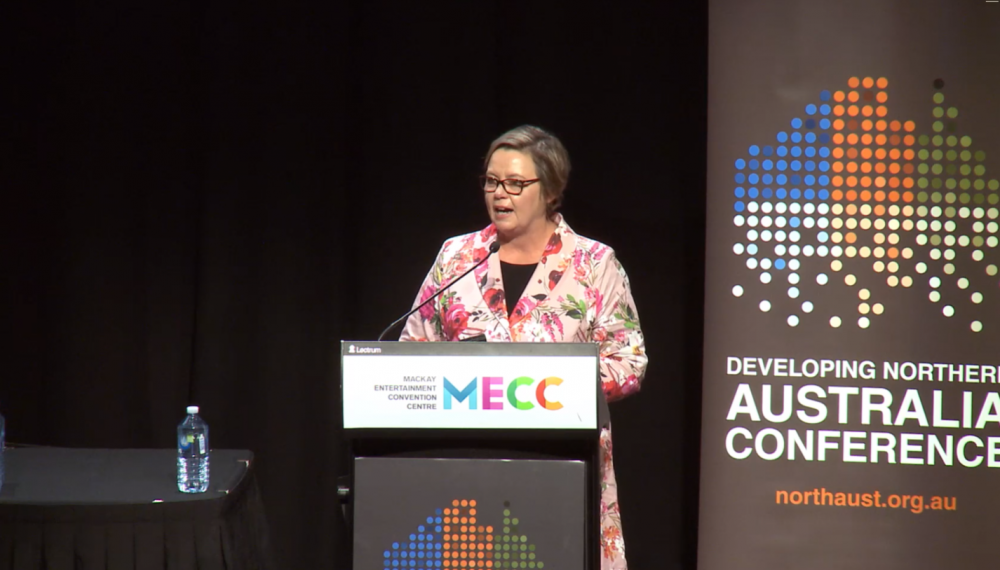 The annual Developing Northern Australia Conference was held in Mackay 6-8 July 2022. Allan Dale is the Chair of this long running Conference that provides a platform for networking and connecting with like-minded contributors to share the opportunities, challenges and outcomes for growing Northern Australia.
Over 400 people attended the Mackay Conference making it the largest to date. A number of JCU researchers presented at the Conference including members of the TNQ Drought Hub. Emerging strongly from the Conference was the knowledge that inclusive and sustainable development with a place-based focus is the key to better outcomes.

Madeline King MP, Minister for Resources and Minister for Northern Australia highlighted the importance of the North. ‘We all know that Northern Australia has strategic and comparative advantages for the nation. It is a gateway for defence and security cooperation into the Indo-Pacific region. It is an important producer of the resources that are powering the development of our region and will power the new resources economy.’

Minister King (pictured below), also made a key announcement at the conference. “I intend to restart and reinvigorate the Ministerial Forum for Northern Development – the MFND – bringing together ministers with responsibilities for developing Northern Australia’
This announcement was warmly welcomed by Conference delegates, it was felt that the Ministerial Forum presents a welcome new opportunity for visionary Commonwealth, State and Territory collaboration, but this needs some independent drive, a clear focus and deep engagement.”

A number of the speakers acknowledged that while Northern Australia has only 1.3 million people living in the region it makes up 51% of Australia’s land mass. This low density means it is difficult to capture the economies of scale that would normally underpin investment, but Northern Australia has resources, strategic and comparative advantages for the nation.

Challenges for Northern Australia were considered; including Supply Chains, Long COVID and Biosecurity. Many of the opportunities and solutions also discussed the need to be more inclusive of Indigenous voices. Many felt that it is important to focus on the idea that development can be about transforming the lives of people, not just economies. 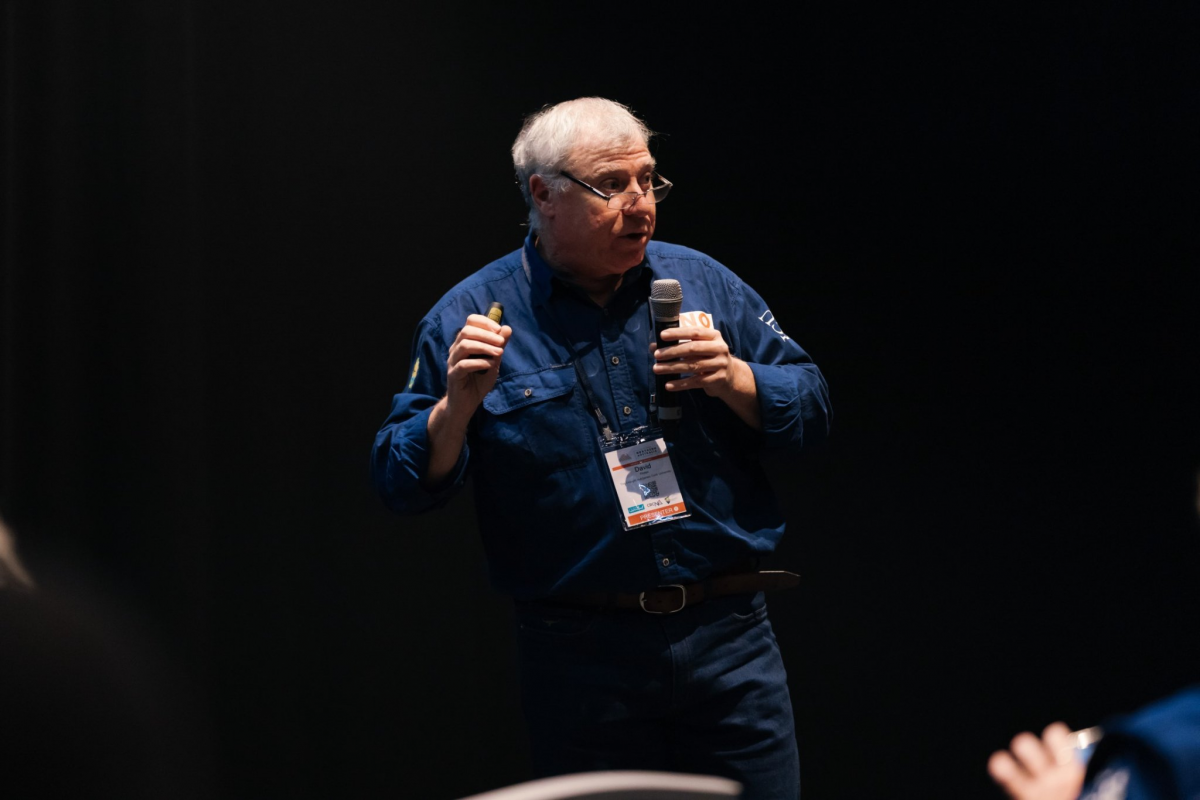 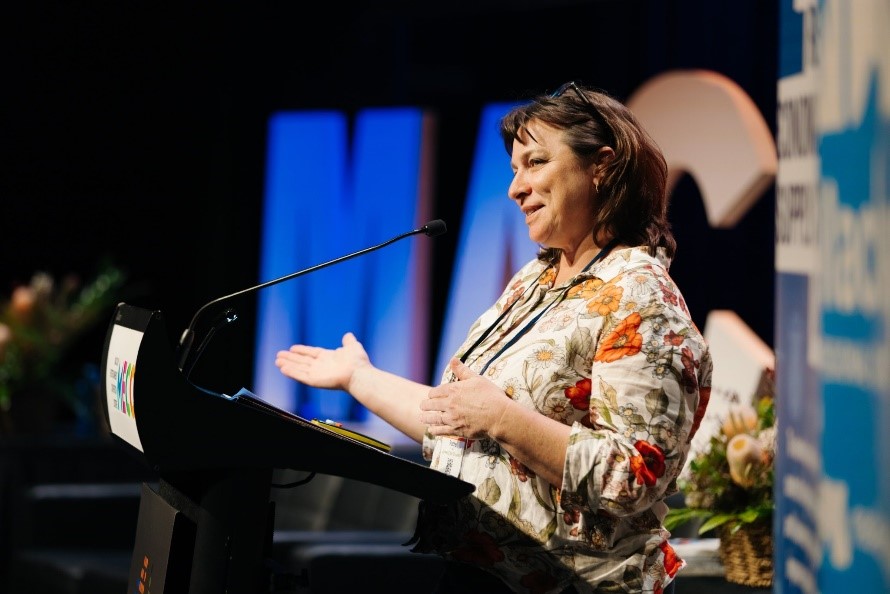 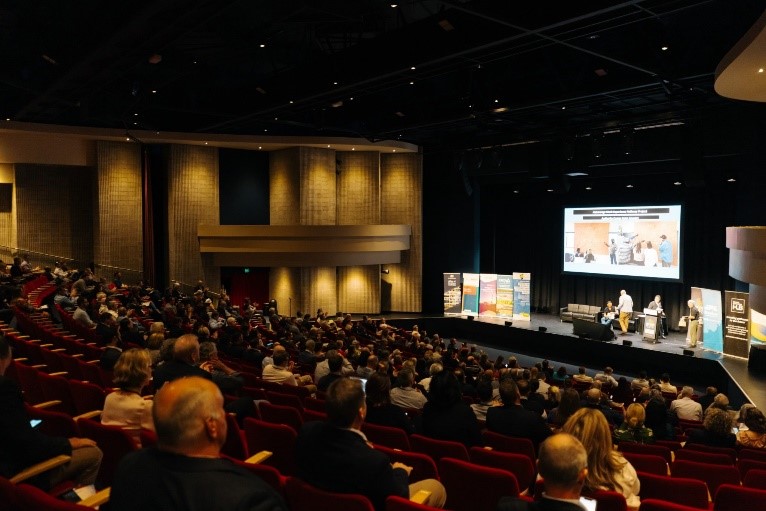