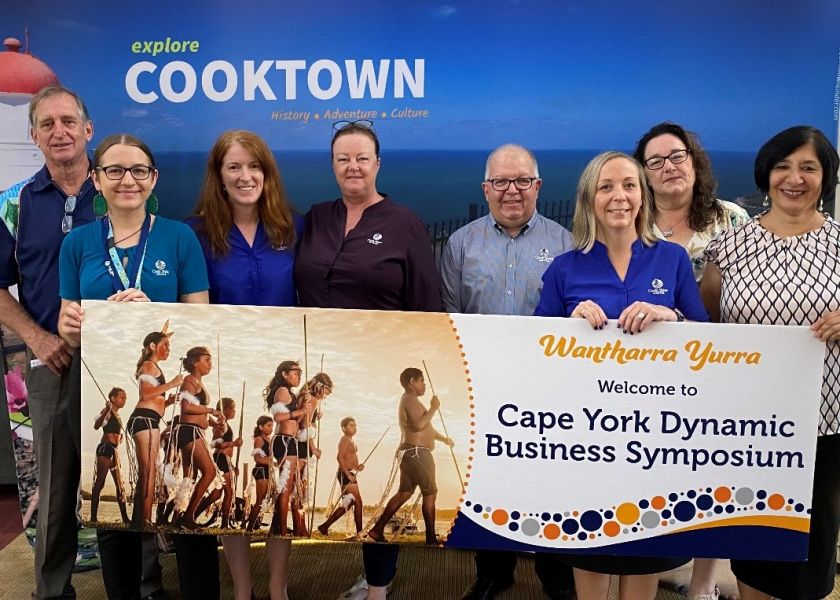 Cooktown provided the spectacular backdrop for the symposium held June 15-16 as part of the Cooktown & Cape York Expo. The Cairns Institute, led by Professor Hurriyet Babacan, in partnership with the Cook Shire Council developed the program and hosted this inaugural Symposium. The aims were to strengthen resilience, adaptability and innovation in the Cape York region as well as to provide practical skills for small business and digital startups. The attendance of approximately 40-50 people attending each of the 6 sessions exceeded expectations. The audience came from the Cook Shire and all across the Cape York region; included were Weipa, Hope Vale and Lockhart River. The event was opened by the Traditional Owners and Mayor Peter Scott.

The event was observed to be a huge success, as it was the first of its kind held in the Cape York region. Some formal feedback received were:
“A great event, great speakers, good diversity in topics, highly relevant, well run and coordinated.”
“I think you’ve created a fantastic business Symposium template that could be taken to all small communities in North Queensland.”
“All the speakers stood out in their own way. All very good. We only went originally for the first few hours but ended up staying the full two days. Very impressed by all the speakers. Thankyou.” 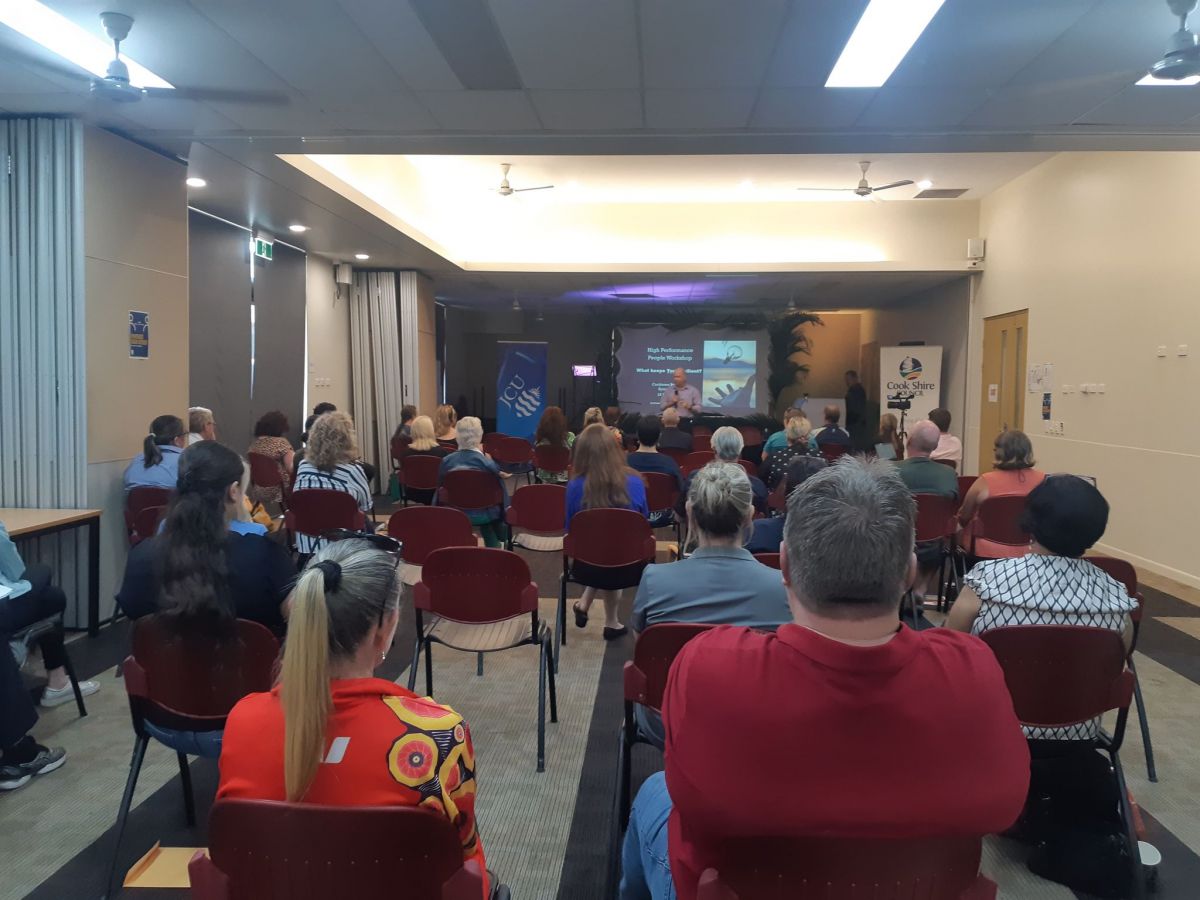 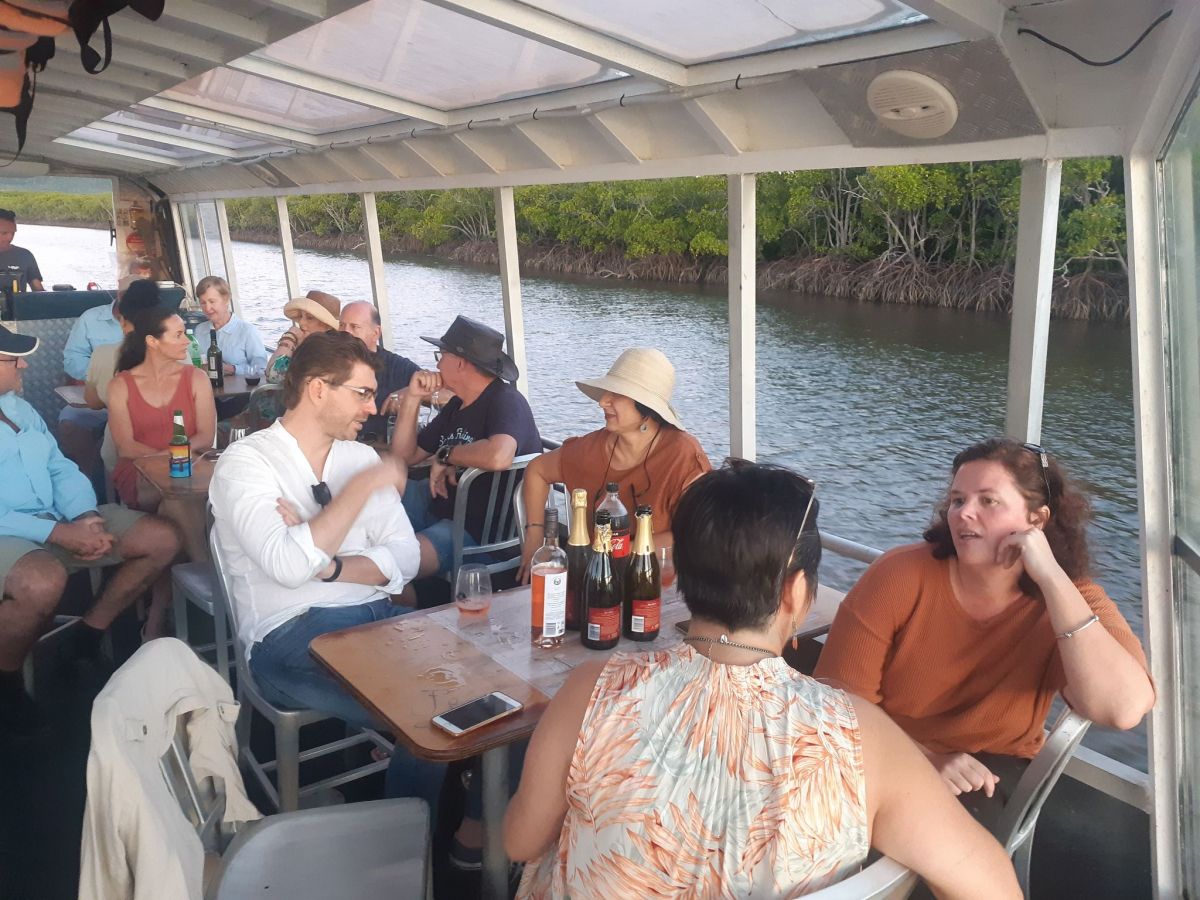 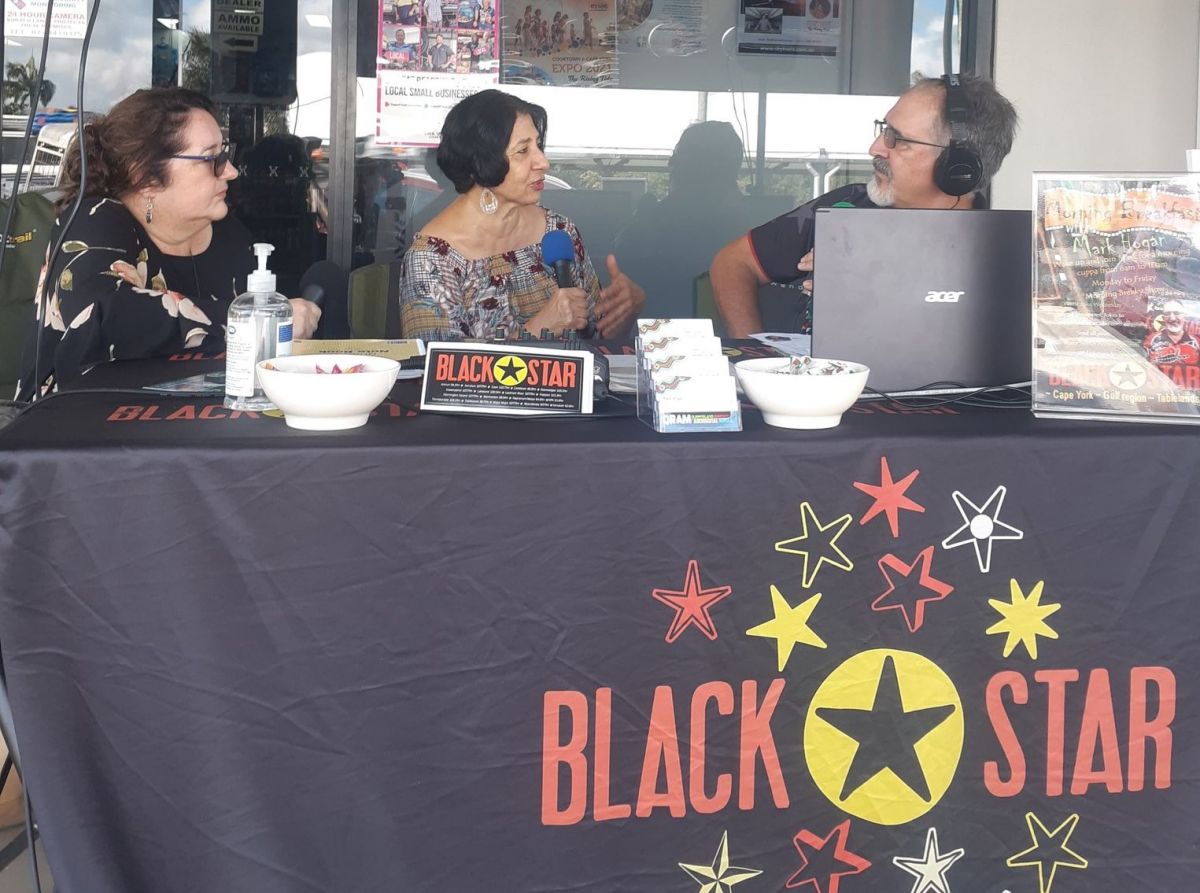 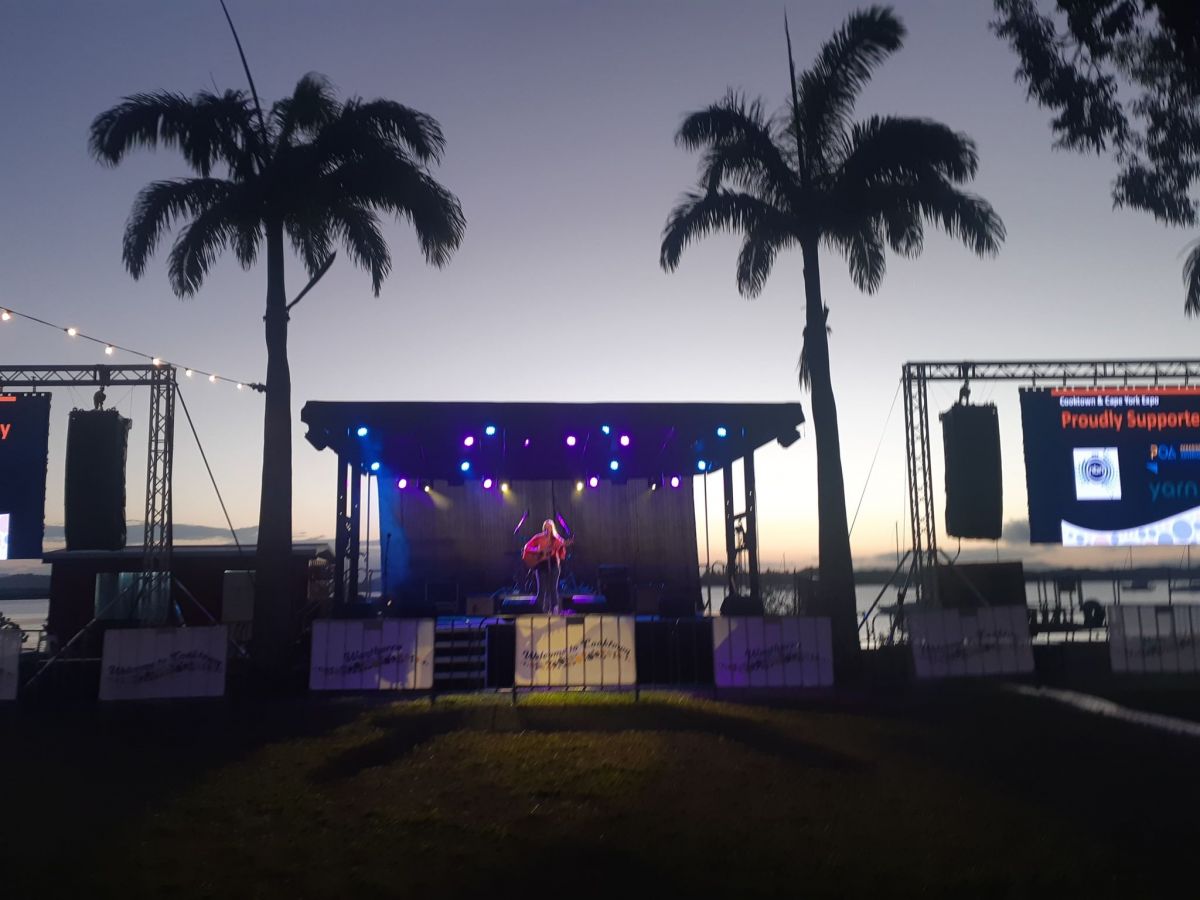