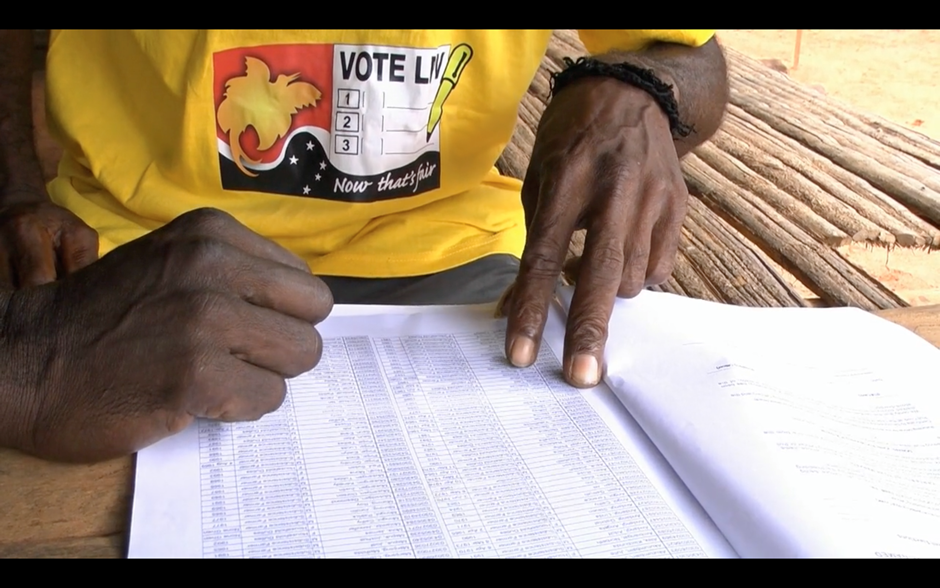 During 2021, the Anthropology Research Seminar was hosted by ALTAR (The Anthropological Laboratory for Tropical Audiovisual Research) based at the Cairns Institute. The Seminar brought together a lively group of JCU higher degree research students, honours students, staff and guest lecturers to reflect on creative audiovisual research practice in the era of global transformation. Topics covered the ethics, aesthetics and politics of research with and on film, photographs and images of all kinds, from ritual objects to the virtual. Seminar participants focused discussion around films; ethnographic films, documentaries and feature films, and video recordings made during our own field research.
They considered issues and questions, such as:

• The use of the camera as a ‘catalyst’ for creating connections with research participants (presenter Dr Daniela Vávrová)
• Tensions between ethics and aesthetics in editing ethnographic films (presenters Professor Rosita Henry and Dr Daniela Vávrová).
• Research ethics and images of pain and suffering (presenter Megan Watson, Anthropology honours student)
• Rambo in PNG: How do we represent violence in text and imagery? Can we usefully represent ‘structural violence’ in movies or narrative imagery? (presenter: Dr Michael Wood)
• The political ecology of community-based fishery management in Solomon Islands and Papua New Guinea as reflected in films about marine conservation (presenter: Associate Professor Simon Foale).
• The difference between anthropological/ethnographic films and a journalistic documentaries (presenter: Lucy Bonanno, HDR student).
• What we can learn from historical films? (presenter: Gretchen Burgess, HDR student)
• The scope for art and film in various forms as civil action and as an approach to dealing with embedded violence (presenter: Elena Lopez-Andersson, HDR student).

JCU anthropology students based in Alice Springs and Katherine, in the Northern Territory, joined students and staff in Cairns and Townsville, and adjunct staff and guest speakers in the UK, Norway, Denmark, China, Sydney and Canberra participated in the series. Professor Bruce Kapferer often linked in from London, UK. Bruce presented one week on the topic Ritual, Cinema and the Image: A Discourse about the Virtual and led a rich discussion inspired by the ideas of the philosopher Gilles Deleuze.

Professor Ton Otto joined us from Aarhus, Denmark, to lead a stimulating discussion on his latest ethnographic film ‘On behalf of the Living’ (in preparation) made in collaboration with Christian Suhr and Gary Kildea and to facilitate discussion on how can film deal with questions about life and death. Associate Professor Robin Rodd (Duke Kunshan University) often joined the discussion from China. Dr Darja Hoenigman (ANU) presented on her observational film Election Fever: Kanjimei, East Sepik 2012, which generated engaging reflections on what elections really mean in small, isolated villages in Papua New Guinea, and on the next PNG National Elections in 2022.

Dr Cleo Mees from the University of Technology Sydney and Macquarie University presented an engaging workshop on The “haptic” in Video and Sensory Ethnography. In this brilliant finale to the year, Cleo focused on her filmic work regarding Washing Lines: Encounters in Improvised Handheld Video Portraiture and gave participants an exercise to make a short 60 second film recording to share via the Zoom. The workshop provided encouragement to let our research be driven by an “enthusiasm of practice” as much as by problems to be solved.

To view more of this article, refer to page 8 of the January newsletter.