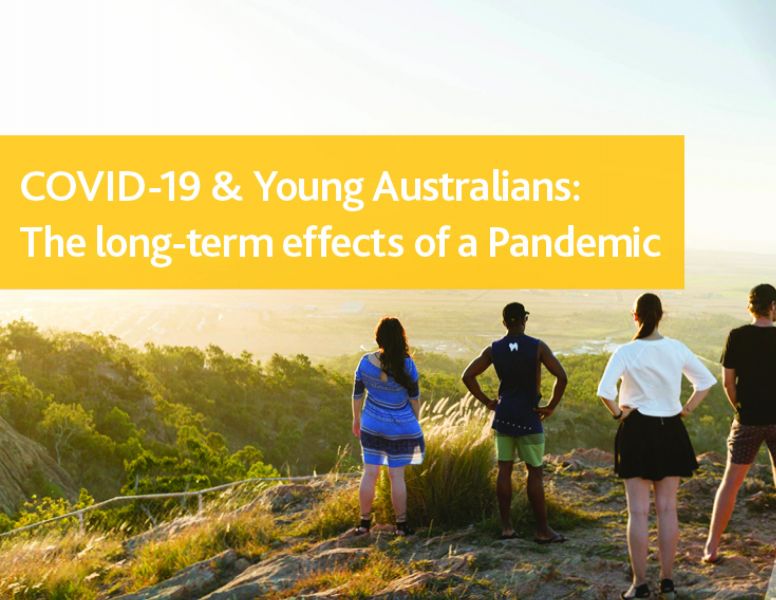 Don’t take a gap year, stay engaged, work or study, was the advice from University of Melbourne researcher Dr Jenny Chesters for young people wondering what they should be doing to build positive futures for themselves despite the social and economic disruption of 2020.

Dr Chesters joined Distinguished Professor Stewart Lockie on 7 September for a special Social Sciences Week webinar on COVID-19 and Young Australians. Her presentation drew on data from the Life Patterns Project; a longitudinal study that has been tracking school leavers since 1991, following them through multiple life transitions and providing insight into the consequences of economic recessions on peoples’ long-term wellbeing.

During and following the 1983 and 1992-93 recessions and, more recently, the Global Financial Crisis, unemployment rates among young Australians were far higher than those for the general workforce. Dr Chesters explained how, even decades later, people who left school during these contractions experience lower life satisfaction and poorer mental health than other cohorts.

Reflecting on the likely implications of the COVID19 pandemic, Dr Chesters drew attention to the increasingly precarious nature of many jobs and the challenge this poses for those without vocational qualifications or higher education. A number of Life Patterns Project participants, some who have been in the workforce for some time, are returning to education to improve employment or promotion prospects or to change careers.

Dr Chesters advised school leavers not to risk unemployment and to strongly consider higher education. She drew attention too to the broad skillset school leaves would need to thrive in the 21st Century labour market – skills such as cross-cultural competency, the ability to transform and interpret information in new ways using technology, to critically assess information and data, work in teams and support co-workers, build on social and emotional intelligence and interpersonal skills, identify and solve problems, and be able to extend their knowledge independently.